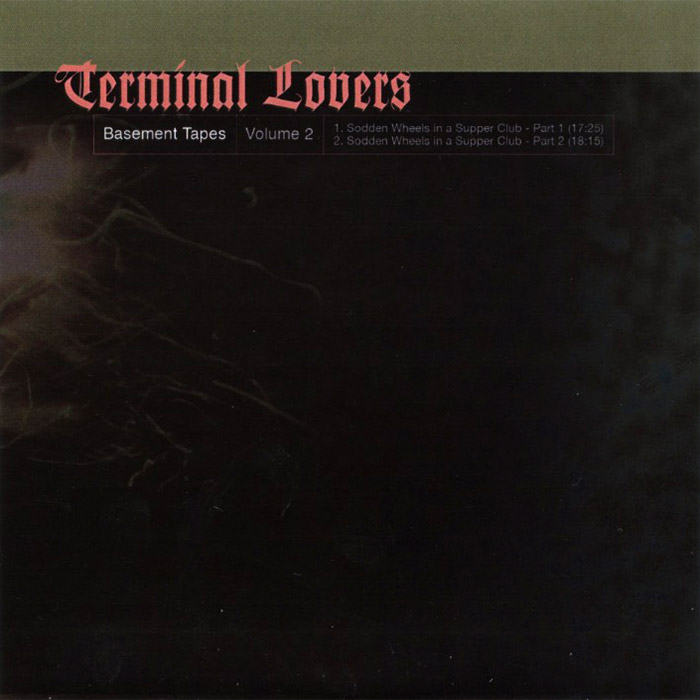 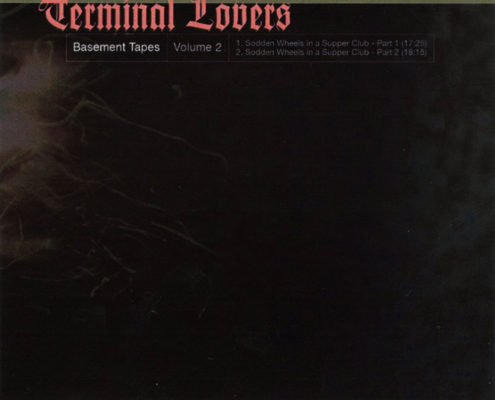 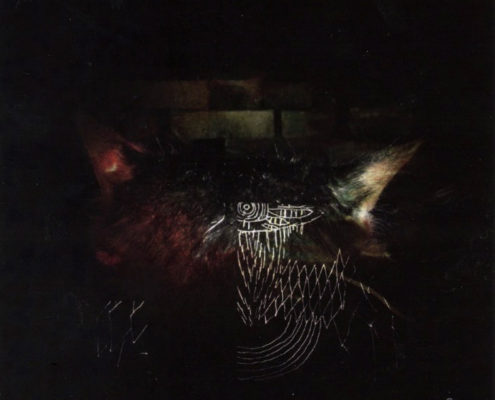 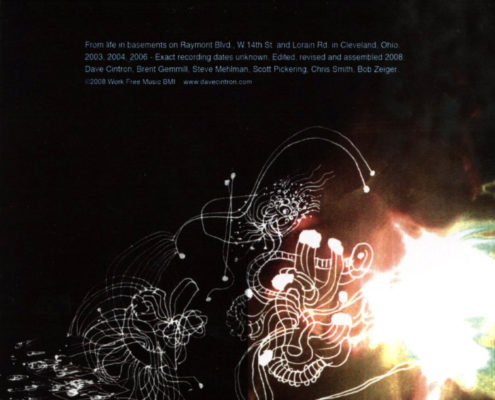 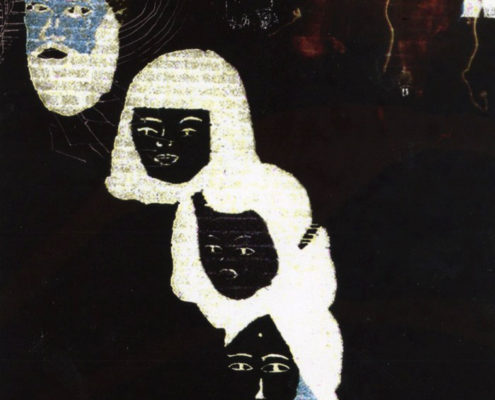 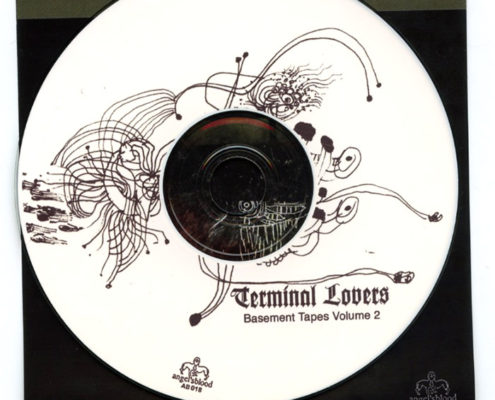 “Psychedelic guitar smoke settles like a black cloud. It seems like this is it…a bleak, cold start to two long tracks. But hard jams begin to rise out of the abyss like a phoenix from the ashes. They swirl around and around until all obscurity is stripped away, exposed for the beast it truly is. Just as soon as you think you’ve got the chords under your net, the guitar slips away into the second track. Instead, the steady tap of the snare guides you into the next road of your sojourn, leaving the guitar to retreat into the background. It is only subtly eclipsed, settling like a dispossessed blur once again. Everything erodes away into a rushing stream of oblivion to reinvent itself in a warzone of tenacious drums and manic riffs. And then…done. It stops abruptly, going back to the nonexistence from whence it came. You almost wonder if it ever happened. The only thing left is the faint memory of a wraithlike transient dance that once took you. Oh, but wait…that’s right…the replay button! 8/10”
www.digitalisindustries.com

“Great to see Dave Cintron’s Terminal Lovers are back at last after over half a decade away. His all-new incarnation of the band is featured here on two huge grooves that both clock in at well over a quarter-of-an-hour each. And despite my yearning for the absent riffology and anguished larynx of earlier Cintron times, I truly believe that we must totally accept an artist’s shifting metaphor rather than pine for the good old times. Those Head Heritage freaks who go way back will remember Herr Cintron’s scored a pair of HH Albums of the Month, with the Lovers’ DRAMA PIT & LOAN (Review #44 back in January 2004CE) and with his earlier band The Downside Special (Review #50 in June 2004CE). Well, he’s back and his new ramalama is real guitar-informed head trauma”
www.headheritage.co.uk