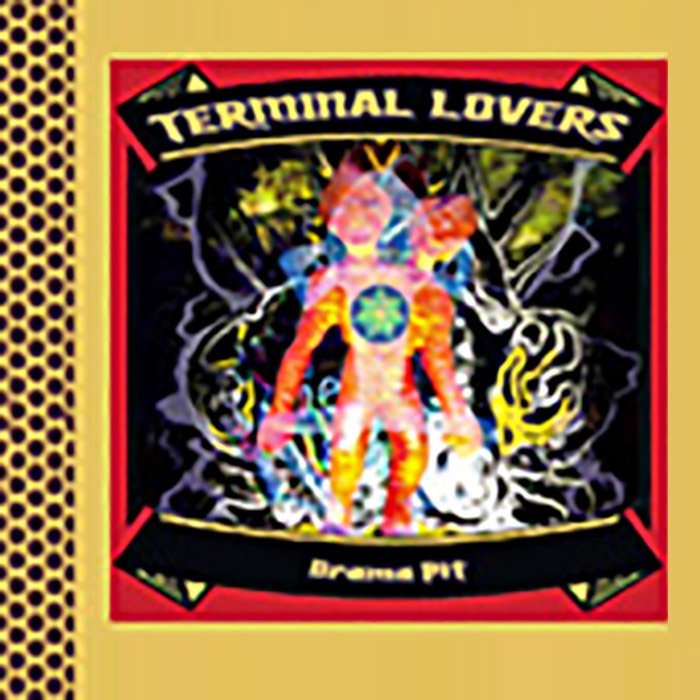 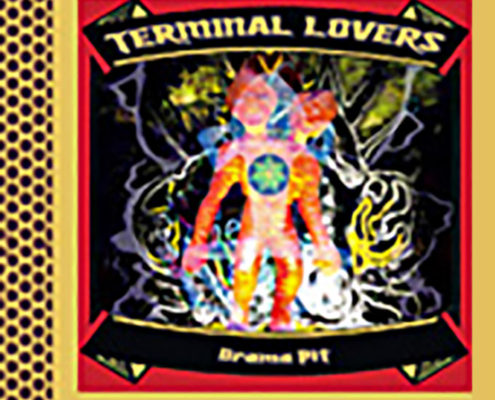 The original release of these songs in an edition of 100, packaged in a jewel case w/hand stenciled CD face. In 2003, this was re-released on CD, with the addition of 2 more tracks, as Drama Pit and Loan. In 2004, it’s 3rd edition was packaged as an LP + 7″ vinyl with slightly different tracks and playing order.

Cintron writes, sings and plays guitar on the disc’s vastly divergent seven cuts. It’s a heady melange of tastes and styles that, though rooted in traditional rock, gets, shall we say, a little out there. Opening track Darkest Hour is a mid-tempo rocker that highlights Cintron’s considerable six-string skills as well as his desperation-soaked vocals. When hi bemoans that it’s his darkest hour, you can feel his pain. From there the cuts go in different directions. Rising Tide borders on experimental. Polar Son broods and meanders while cuts like She Delivers and Stella possess the attributes to satisfy traditional rock purists like Bearer, most notably the blistering lead guitar playing.

It’s hard to pinpoint influences on this CD, but I can say in all regards that Cintron is a uniquely talented cat and Drama Pit is a vastly enjoyable disc.
Of related interest: The Downside Special, Pere Ubu, Prisonshake

“All who’ve spent more than five minutes in Cleveland’s underground rock scene have encountered Dave Cintron, whose signature style — a playful obeisance to “70’s dude-rock grafted onto the loopiness of Lemmy-era Hawkwind — is unmistakeable. Drama Pit marks a return to songwriting form for Cintron, who’s been MIA since the dissolution of The Downside Special (though he’s played keyboards in the improv-orinted Speaker/Cranker), and little has changed in the interim. His guitar playing, as ever, jerks from feral crunch into startlingly lovely meanderings at the drop of a microdot: his bizarre lyrics (is Straight Pipe Solution about drugs, assault or fucking?) are still rendered in a gutteral warble. As his fellow travelers here are culled from the ranks of Breaker and Pere Ubu, the band is super-solid despite its newness.

It’s not a nostalgia trip for scene vets either: it makes me look forward to further developments, as well as feel glad to have Dave back in the game. ”

Everyone’s Dead Before They Leave (A Tribute To The Cherubs)